What is a Speech or Language Delay? 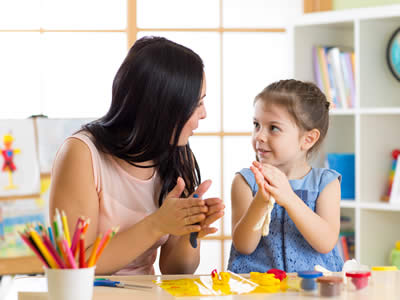 Speech delay is the failure to develop speech capabilities at the expected chronological age. The child may progress through expected developmental milestones in a sequential order but their progress lags several months behind their typically-developing peers. Speech delay may present as a phonetic delay (articulation delay) or a phonological delay – or the two may co-exist

Because language and speech are two independent stages, they may be individually delayed. For example, a child may be delayed in speech (i.e., unable to produce intelligible speech sounds), but not delayed in language. In this case, the child would be attempting to produce an age appropriate amount of language, but that language would be difficult or impossible to understand. Conversely, since a child with a language delay typically has not yet had the opportunity to produce speech sounds, it is likely to have a delay in speech as well.

Language development has different parts, and children might have problems with one or more of the following: 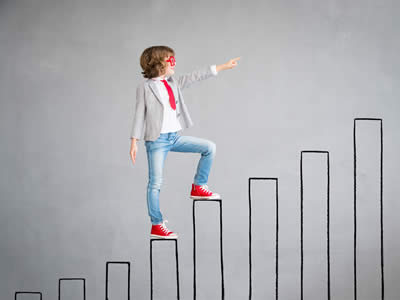 Thrive In The
SF Bay Area

Thrive Therapy Center is presently looking for highly motivated and energetic speech, OT and ABA therapists desiring to join a new and different therapy center for children and teenagers with autism.